Eddie Murphy on his return to music and the stage 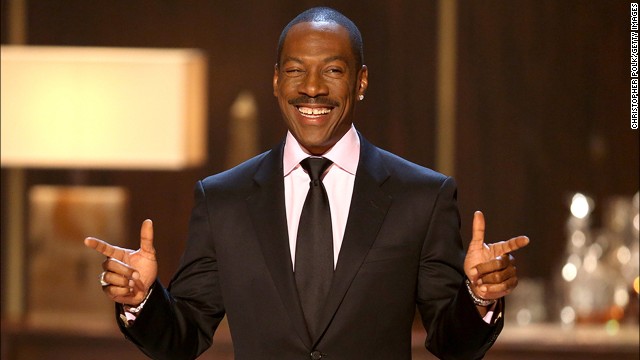 "All I've been doing is making music," says Eddie Murphy. "I haven't been working on films, haven't been developing movies, or any of that s***."

Truth is, though he hasn't released an album for 20 years, Murphy never quit writing and recording songs -- he just stopped releasing them. But now that he's "semi-retired" as an actor (as he told me in his 2011 Rolling Stone cover story), Murphy installed a recording studio in his Beverly Hills mansion and got to work.
The result is "Red Light" --- a respectfully received throwback-reggae single guest-starring Snoop Lion -- and a new album, "9," due early next year. He jumped on the phone last week for a rare interview to discuss his musical plans, which are likely to include a return to live performances, and an eventual return to stand-up, too.
Posted by femmyoju at 06:33