Iyanya and P-Square nominated for the 2013 Soul Train Awards

P-Square got nominated for the 2013 MTV EMA and now another nomination at this year's Soul Train Awards. They nominated alongside Iyanya for the 'Best International Performance' category.

Kendrick Lamar leads the Soul Train Awards with six nominations, including new artist and song and album of the year; he's closely followed by Justin Timberlake, Robin Thicke, Miguel, Chris Brown and Tamar Braxton, with five each. The award will be taped Nov. 8 at the Orleans Arena. 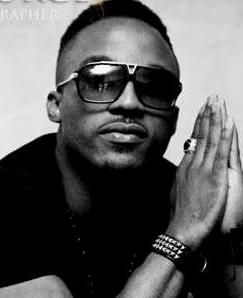 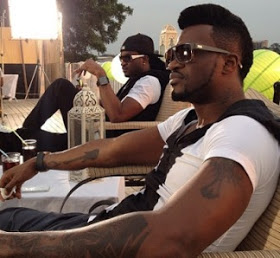