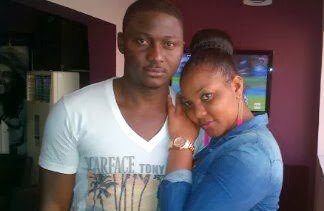 Late last year, news went viral that Nollywood actress Uche Iwuji's one year old marriage to Juwon Lawal, the MD/CEO of an oil trading and logistics company, ABD Fuels Plc, had crashed.
And immediately, Uche responded through an interview with Yes! magazine that the story was false.
Well, her now ex-hubby Juwon has released a press statement stating that their marriage is indeed over.
Here it is:


This should serve as the official statement confirming the end to the marriage formalized on Friday, November 16th 2012 between the CEO of ABD Fuels Plc, Mr. Juwon Rasak Lawal and actress Uche Iwuji. Already, the court processes are on to give a legal seal to the separation.

Mr. Lawal was in Europe on a business tour when the story first broke through the media.  This
was the reason why he could not react appropriately to it, plus the fact that he felt the event could be redeemed.

Although, he would not want to talk about the reasons for the separation, Mr. Lawal is not married anymore to Miss Iwuji. And he will like to treat his estranged wife’s case as “once a friend, always a friend”. 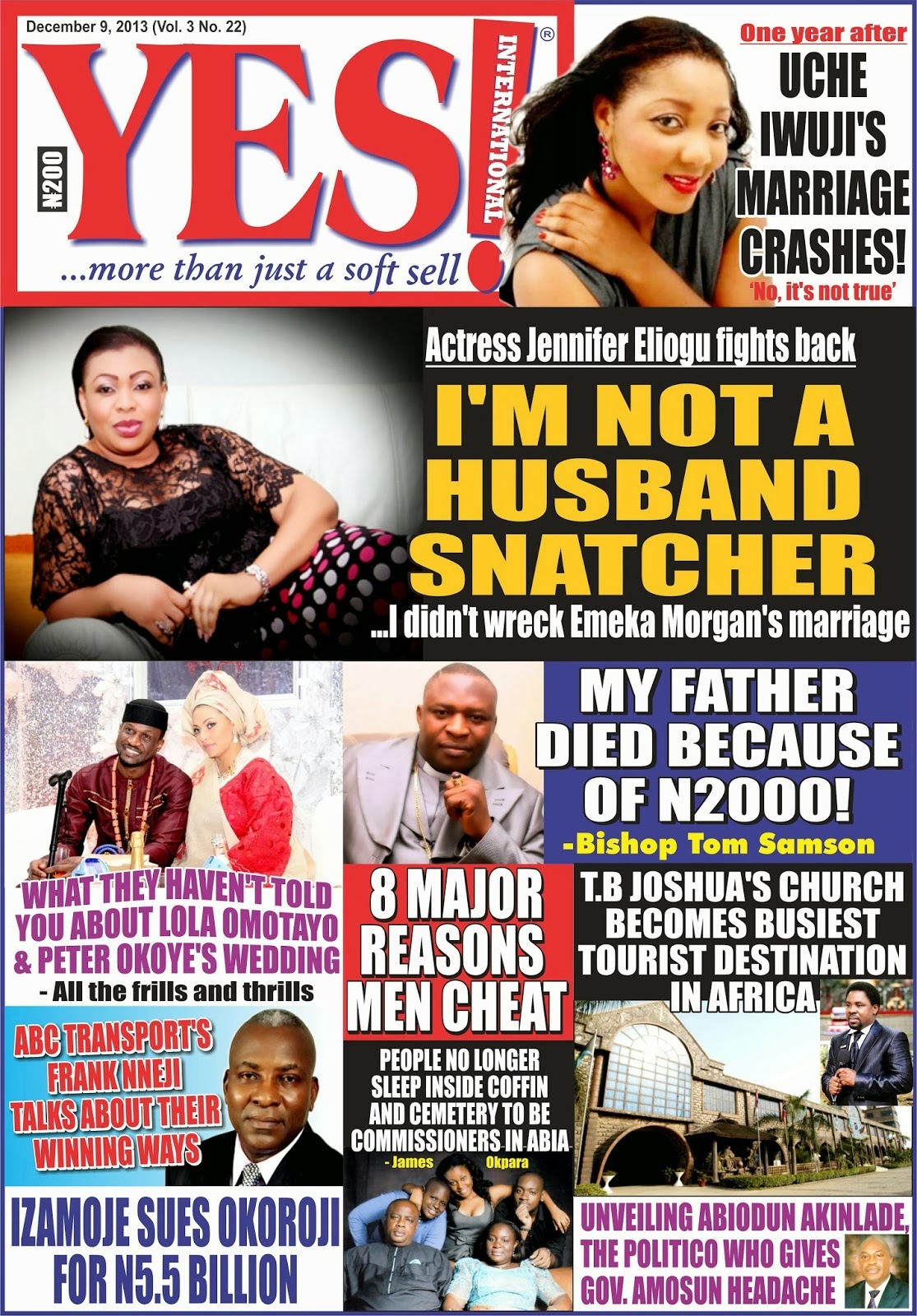