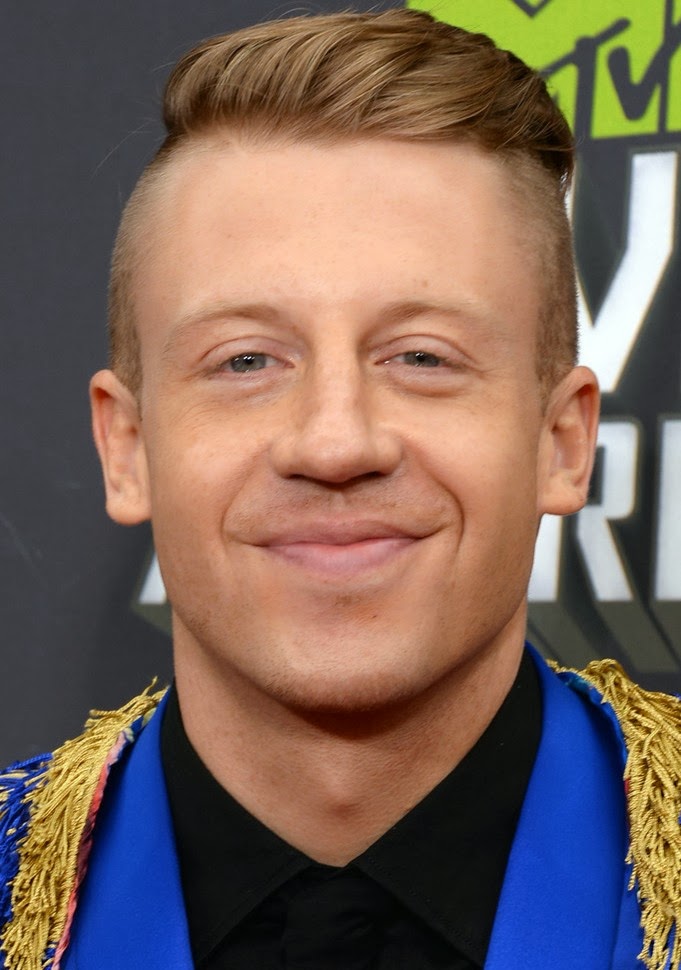 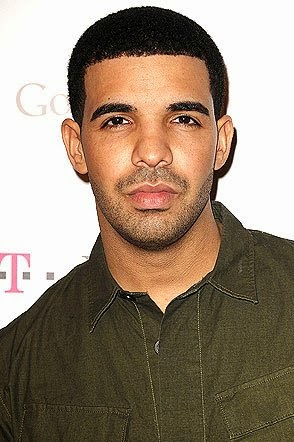 After Macklemore won Best Rap Album at the 2014 Grammy Awards, he texted Kendrick Lamar to offer his condolences telling the rapper that he should have won instead of him. (If you missed it, see it here). Well, Drake isn't impressed. In the new issue of Rolling Stone, Drake makes it very clear he thought the message was unnecessary.


"I was like, 'You won. Why are you posting your text message? Just chill. Take your W, and if you feel you didn't deserve it, go get better — make better music. It felt cheap. It didn't feel genuine. Why do that? Why feel guilt? You think those guys would pay homage to you if they won?"

"To name just Kendrick? That shit made me feel funny. No, in that case, you robbed everybody. We all need text messages!"