Keziah Jones & Hauwa Mukan Are Separated, After 2 Years Of Marriage! 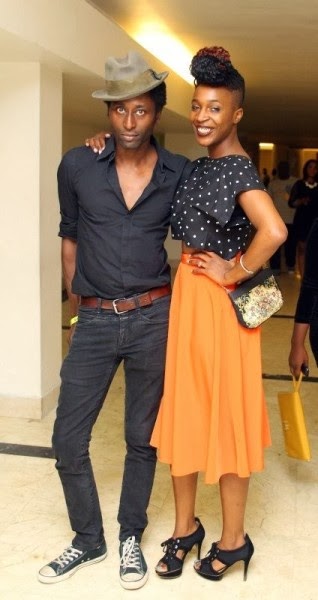 Sad news - According to sources close to Nigerian Soul singer and funky guitarist Olufemi Sanyaolu a.k.a Keziah Jones and wife, Smooth FM On-Air Personality Hauwa Mukan, the much admired couple are no longer together. That they got separated December, 2013.

Even though there's no official statement from the couple, rumours were sparked last year when Hauwa began attending functions without her spouse. Then in a recent radio interview, when Keziah was asked about his wife, he simply chuckled. Even after being probed by the interviewer, he made no mention of his wife. This is in contrast with previous interviews where he spoke enthusiastically about his sweetheart.
There are no pictures of her either on his Instagram page since July 2013.

It is being speculated that the vast 18 year age difference between the couple – Keziah is 46 while Hauwa is
28 as well their long distance marriage might be the cause of the breakup. Keziah traveled a lot for shows, was based mostly in Paris while Hauwa lived at their Gbagada home in Lagos.

Jones, an internationally-acclaimed musician has, however, been married once before to an Anglo-Nigerian singer, Akure Wall, in 1994 but the couple separated two years later. And now his second marriage is over, at the same age. 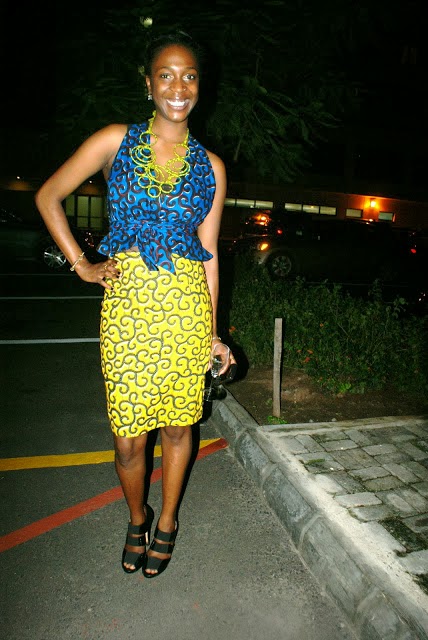 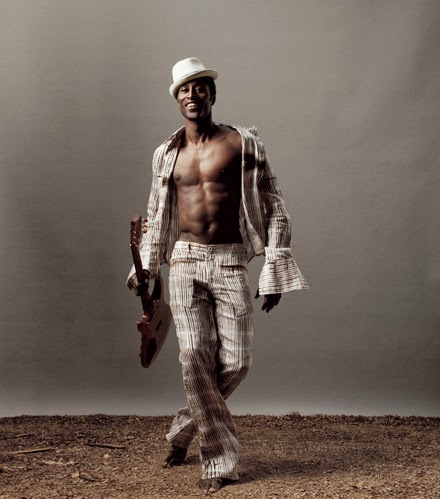