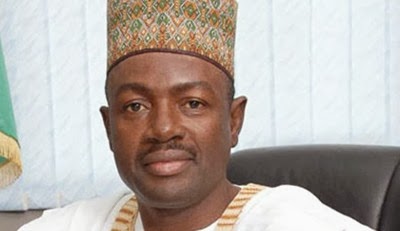 Today, we heard that President Jonathan had sacked 4 ministers. All four of them have been replaced temporarily by serving ministers. See their replacements below...

The announcement was made this evening by Minister of Information, Mr Labaran Maku, who said president Jonathan asked the  ministers go after they had 'indicated their interest to pursue other goals in the country'
Posted by femmyoju at 21:14