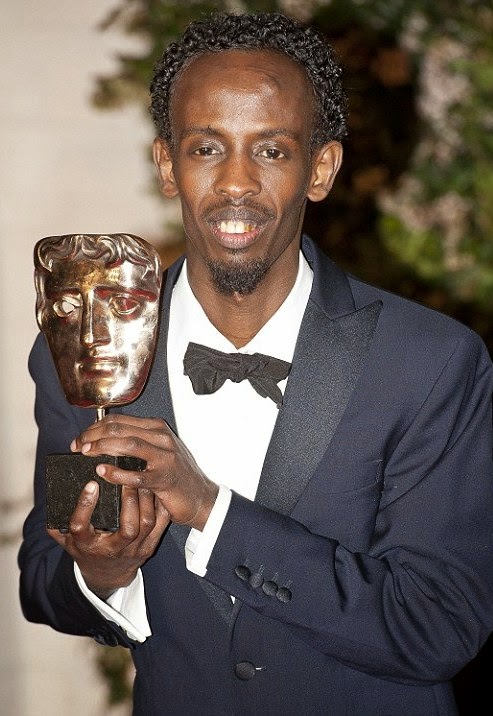 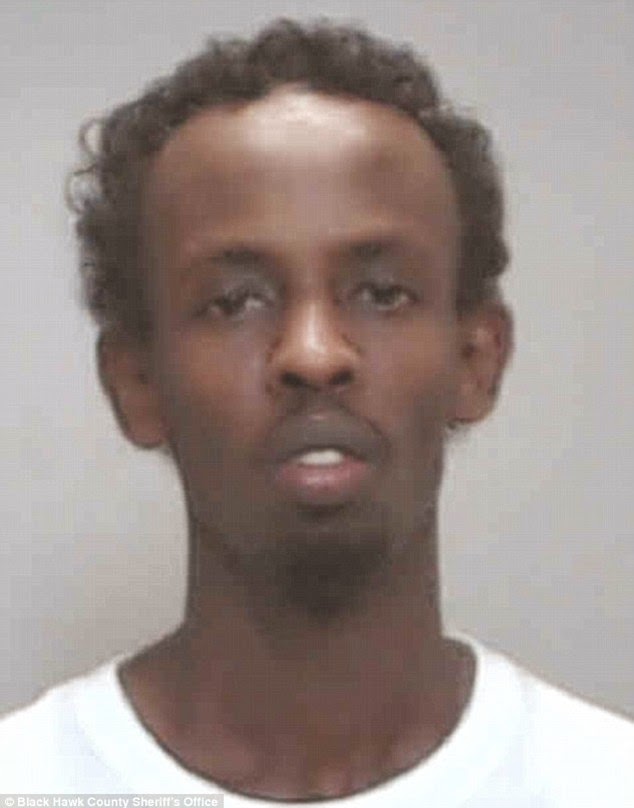 Oscar nominated actor and BAFTA winner Somali-born Barkhad Abdi was stopped by immigration on returning to the US last month after he traveled to London to accept his BAFTA Award for Best Supporting Actor for his first movie role in Captain Philips.

The former limo driver was stopped by US customs officials because of his lengthy criminal record which includes drug possession, card fraud and giving police fake name. He was jailed twice for the offences back in 2012.

Star Tribune reports that Barkhad now faces a hearing with Customs and Border protection this week that carries the possibility of deportation. However, a source told the newspaper said it was unlikely that the 28 year old, who is a permanent legal resident in the U.S, would be deported since customs officials usually only do that in the most serious cases.
Posted by femmyoju at 18:53 No comments: Links to this post 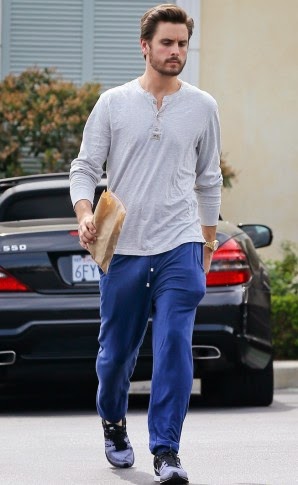 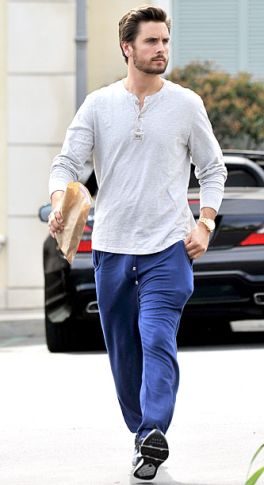 I see you Scott Disick. I really see you! No wonder Kourtney Kardashian wants to die there..:-). The reality star left very little to the imagination wearing a crotch-hugging pajama bottoms while running errands in Calabasas on Sunday afternoon.

Y'all know I can't see something like this without zooming in. Get up close and personal after the cut *wink*... 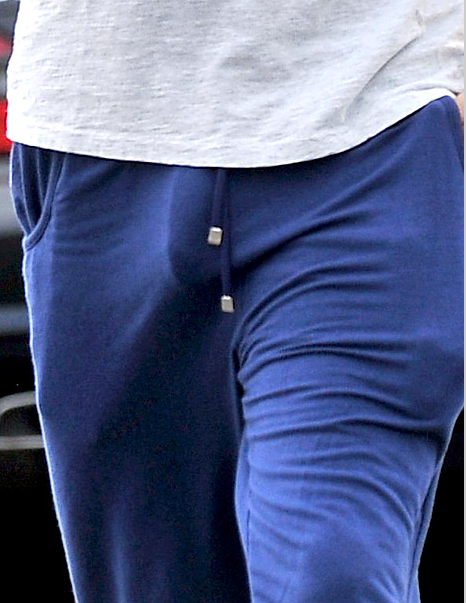 Posted by femmyoju at 18:44 No comments: Links to this post