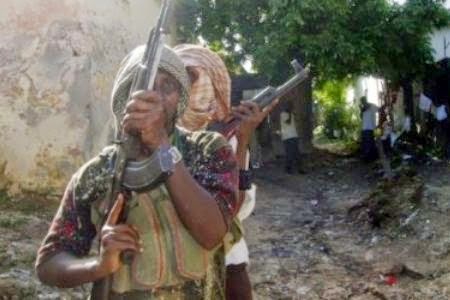 According to a breaking news report by AFP, Boko Haram men have captured Chibok community. A serving senator from Borno state and a resident Pastor confirmed the development to AFP.

Chibok is the same community where over 200 school girls were kidnapped from the Government Secondary School in April. More details later