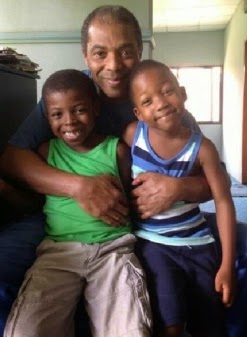 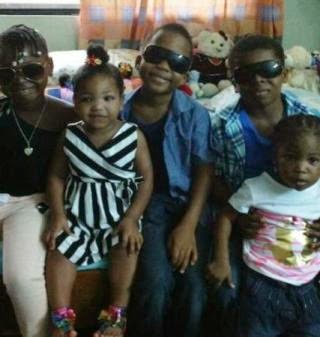 Afrobeat king, Femi Kuti says he recently found out that two out of the 5 children he always thought were his, weren't. In an interview with Encomium mag, Femi said a DNA test conducted on a boy and a girl named Tosin and Dupe who were born after his first son, Made, showed he's not their biological father.

"I did a DNA test and was told two of the children are not mine. The first two (after Made), a boy and a girl. It is very serious. I never knew somebody could give you what is not yours. I’ve three boys now. I can’t father children I was tricked to believe I am their father,” he said

Femi says he has since returned the children to their mothers.