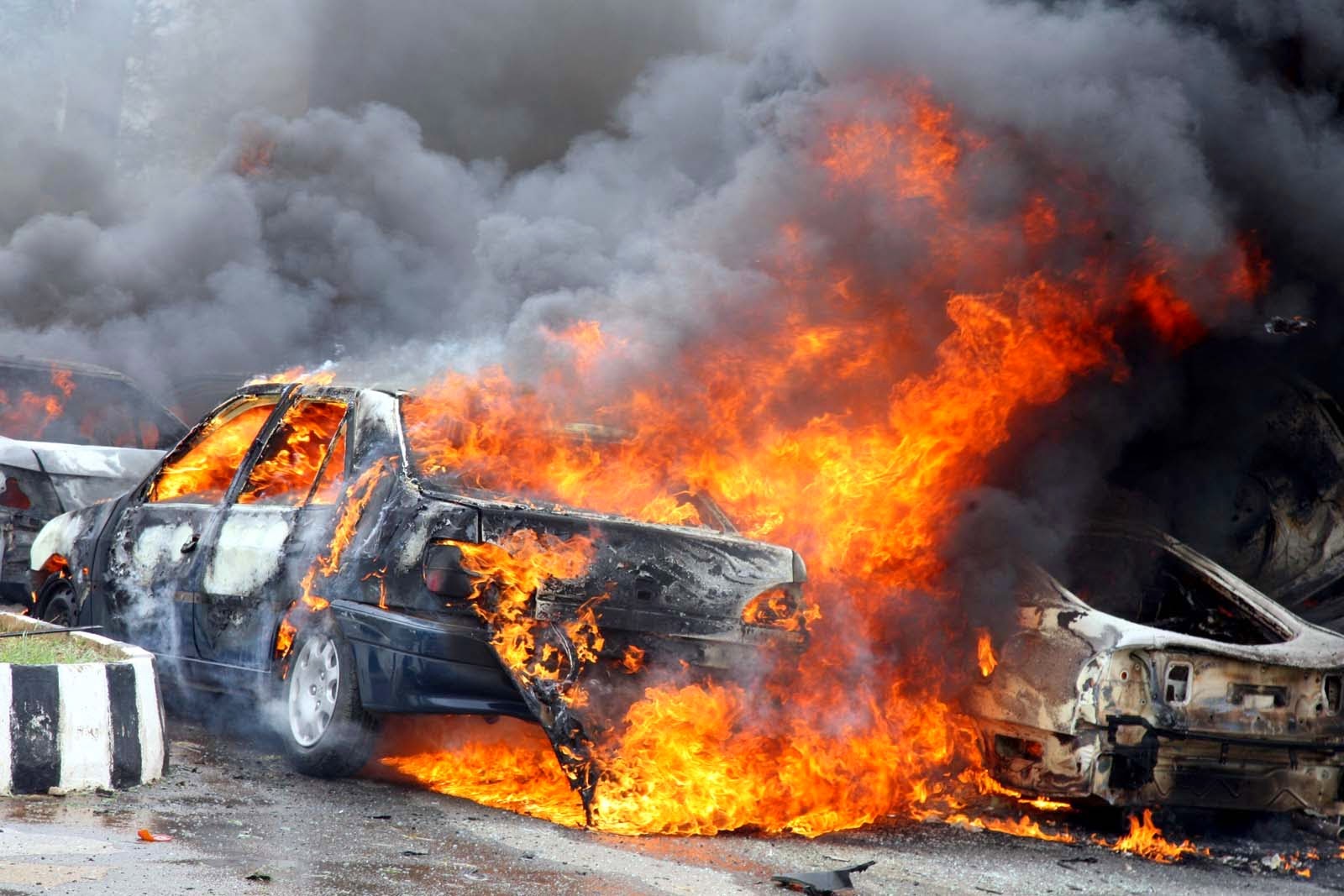 , killing several people, witnesses said.“A suicide bomber came into the market as it was closing and blew herself up in the middle of all the merchants and their customers,” a witness said.“I saw at least eight dead and lots of others wounded,” another witness, Alyu Habib said. (AFP)
Posted by femmyoju at 21:44