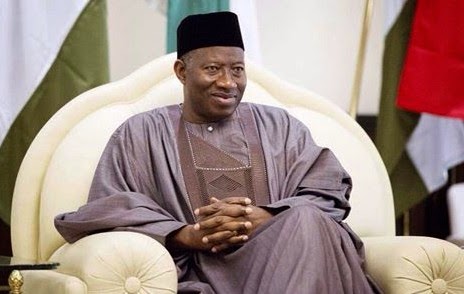 When politicians want to deceive the people they throw up sentiments. Why not appoint a Yoruba SGF if the House of Reps members didn't elect a Yoruba Speaker? Politicians and their ways!

President Goodluck Jonathan says he regrets his inability to have a South West politician as Speaker of the House of Representatives in 2011. Speaking at a Yoruba Unity Summit at the Obafemi Awolowo Uni, Ile-Ife, Jonathan attributed his failure to the selfishness of some Yoruba leaders.

In 2011, Aminu Tambuwal, who is from the Northwest, had defeated Mulikat Akande, a Yoruba from the South West, to emerge the House Speaker.

Now, President Jonathan is claiming that he is suffering from that decision by the House:
“One of the problems I faced in the National Assembly is that I felt the right thing should be done because our party, the PDP, has a formula.”

“The idea is that, whenever we are distributing board positions and some of these appointments, whenever we are appointing ministers, all these people sit to take decisions. In that case we want all the geo-political zones to be in the inner caucus that take critical decisions.

“The last time, it was difficult for me because I insisted that the Southwest must get the Speaker. Of course, I couldn’t go through with it because some of us within the Southwest didn’t want it, based on some personal reasons. I am still suffering from that till today.”
Posted by femmyoju at 09:07