Pics from military operations in Gombi, Pelia & Hong in Adamawa 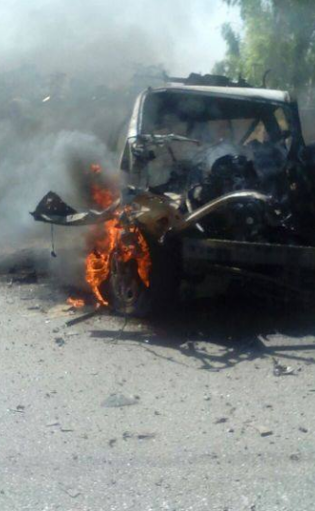 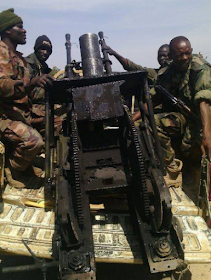 Here are some pictures and a statement by the Nigerian Defence Headquarters on the military action that reclaimed three towns in Adamawa state from Boko Haram on Monday November 16th. See the statement and more photos after the cut...

The pictures here are from the military operations in Gombi, Pelia and Hong in Adamawa State, where the Nigerian troops mercilessly dealt with the terrorists with the recovery of the towns as well as their destroyed vehicles, hideouts, weapons and ammunitions. While some of the terrorists have been captured alive others were killed in the operation. The Nigerian troops too could be seen in action.

The ongoing military operations in the North-Eastern Nigeria is to clear all areas infested by terrorists.

Mopping up exercise is ongoing in the areas while the troops are moving to other communities in what a top security officer described as 'Operation No Mercy against Terrorists." 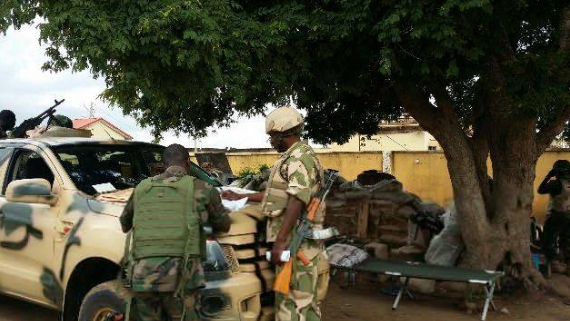 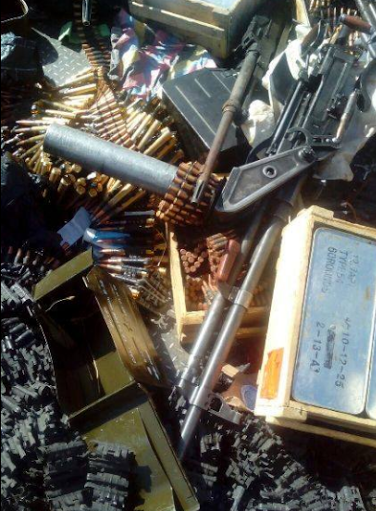 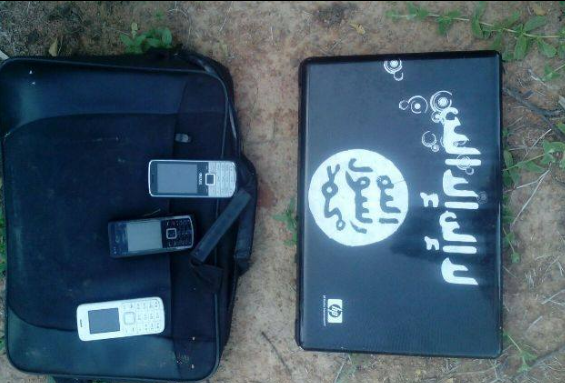 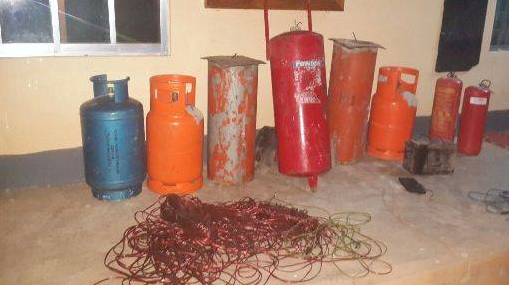 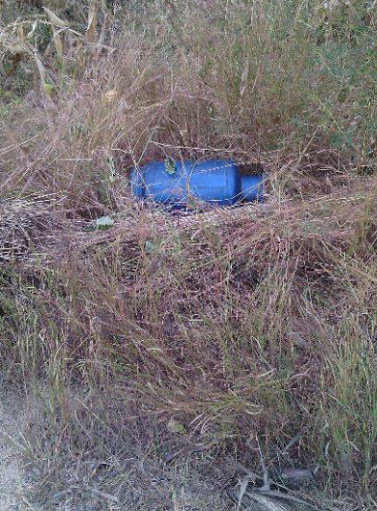