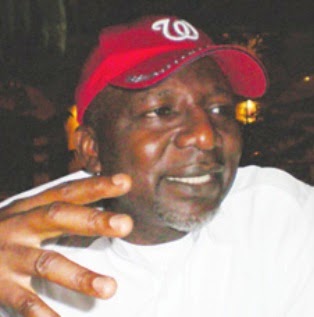 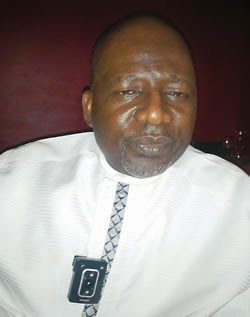 Michael Anyiam-Osigwe the older brother of AMAA (African Movie Academy Awards) founder Peace Anyiam-Osigwe and one of the sons of late Igbo billionaire Chief Anyiam Osigwe was shot by armed robbers on Saturday November 29th on the Ore-Benin expressway. He was reportely rescued alive from the scene of the robbery but later died in hospital.

Michael Anyiam-Osigwe was the Coordinator of the Anyiam-Osigwe Group and Secretary to the Supervisory Board. He had a first degree in Economics and then a Masters Degree in Social Anthropology and Ethnomusicology from Goldsmiths College, University of London.

May his soul rest in peace, amen.
Posted by femmyoju at 09:07