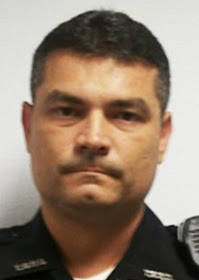 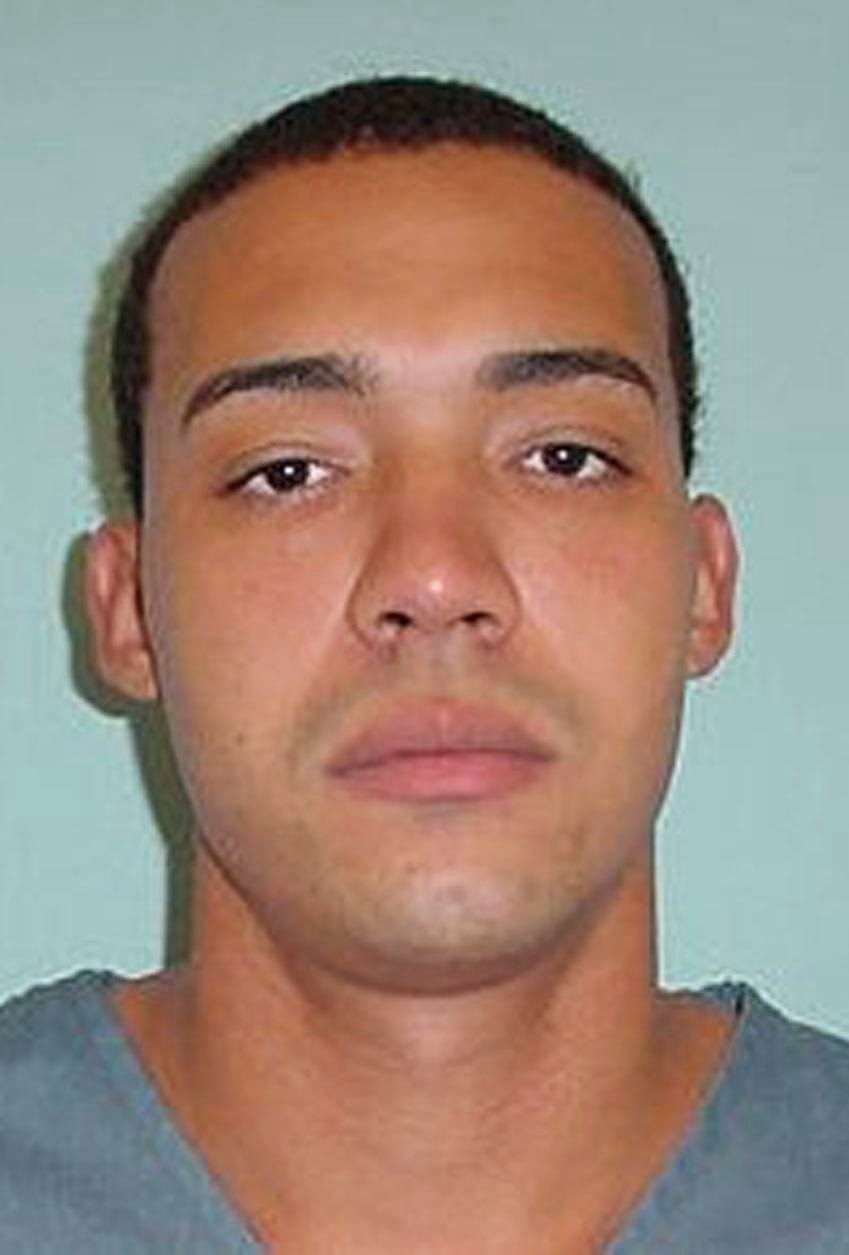 The married father of six was killed while responding to a noise complaint at an apartment complex. According to reports, Kondek arrived at the complex and saw Marco confronting another man with a gun in his waistline. When Marco spotted the officer, he immediately opened fire, killing the officer.

He then stole a car and ran over the cop he'd just shot but he then lost control of the car and hit a power pole. That was where he was apprehended by back up police.

Marco later told police he killed Kondek because he did not want to return to prison. He has now been jailed on first-degree murder charges.
Posted by femmyoju at 17:09