Saro The Musical 2 Opens at Muson in grand style. Buhari and other dignitaries came to watch Saro Day 1 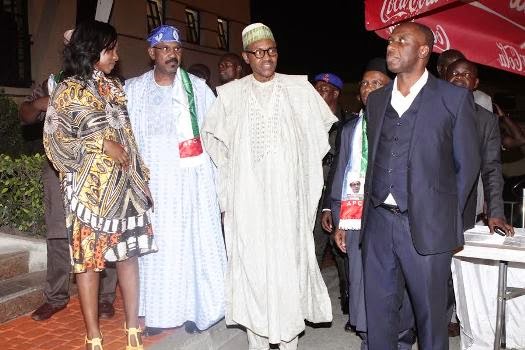 It was all thunderous applause and rapturous praise as Lagosians defied the city’s forbidding traffic and trooped out to witness the highly anticipated and much talked about opening of ‘Saro, The Musical 2’, at the Muson Center, Onikan. Starring a highly talented cast made up of last year’s much-lauded performers as well as an infusion of exciting new actors, songs, dance, and drama scenes, Saro 2 was a mind-blowing reincarnation, as the show greatly improved upon its 2013 version. 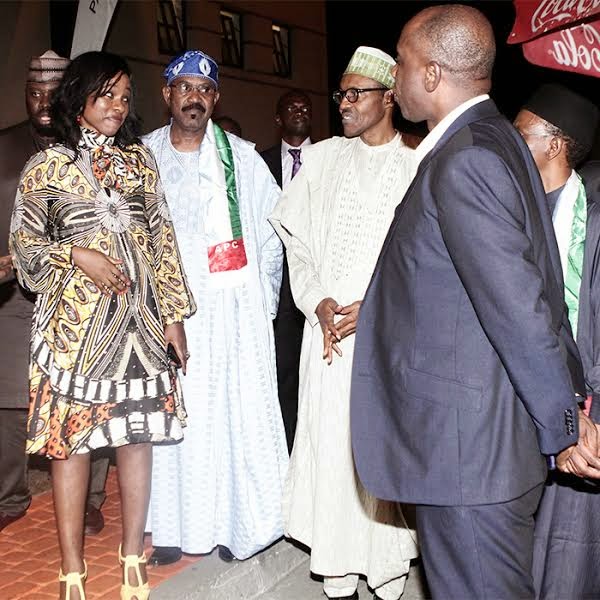 Punctuated at numerous points by excited cheers and applause, Saro 2 dazzled and awed the audience with an impressive repertoire of captivating original music, beautifully reimagined covers breathtaking dance routines, as well as the colorful, flamboyant costumes.
The event which had many notable figures in attendance also saw a much applauded appearance from Nigerian presidential aspirant, Rtd General Muhammadu Buhari, as well as a number of other government dignitaries, who came to see the epic night’s performances. The show ended as it began – on a streaking, epic note – drawing the audience to its feet for a long-lasting standing ovation. 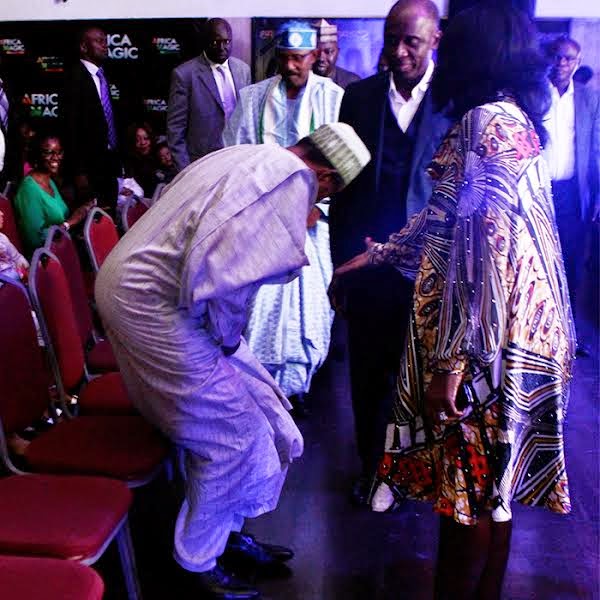 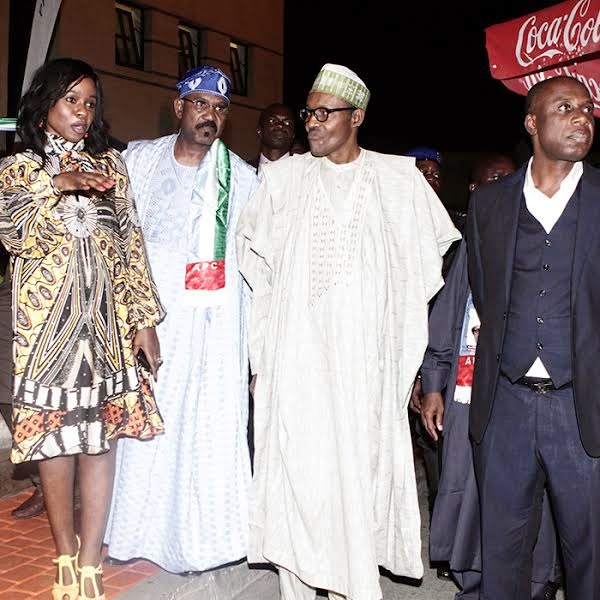 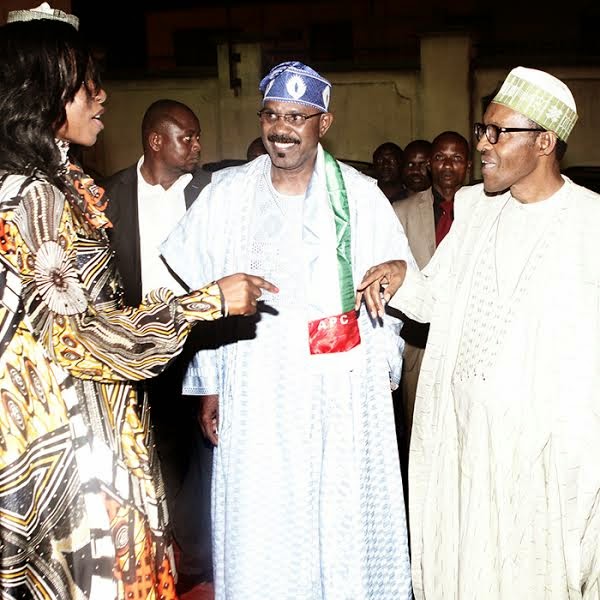 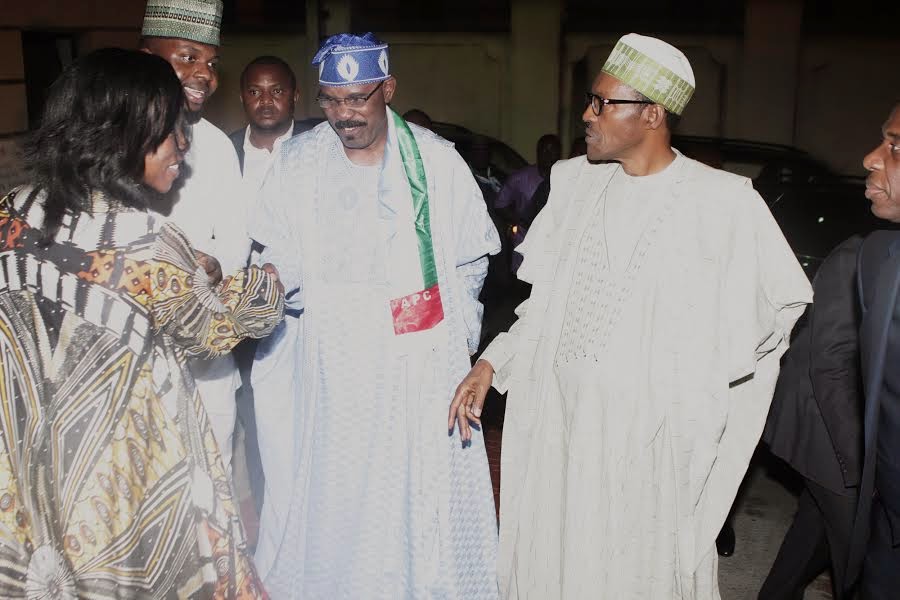 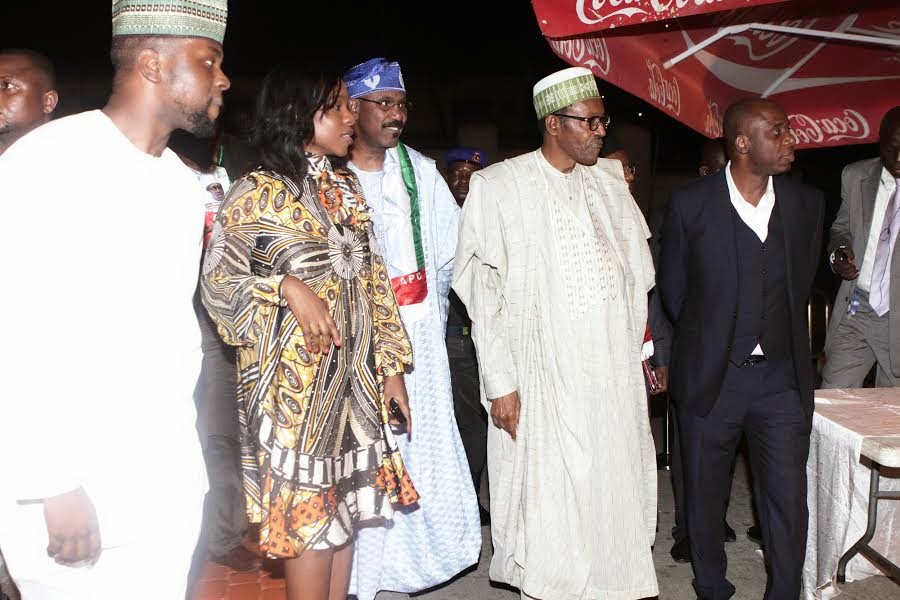 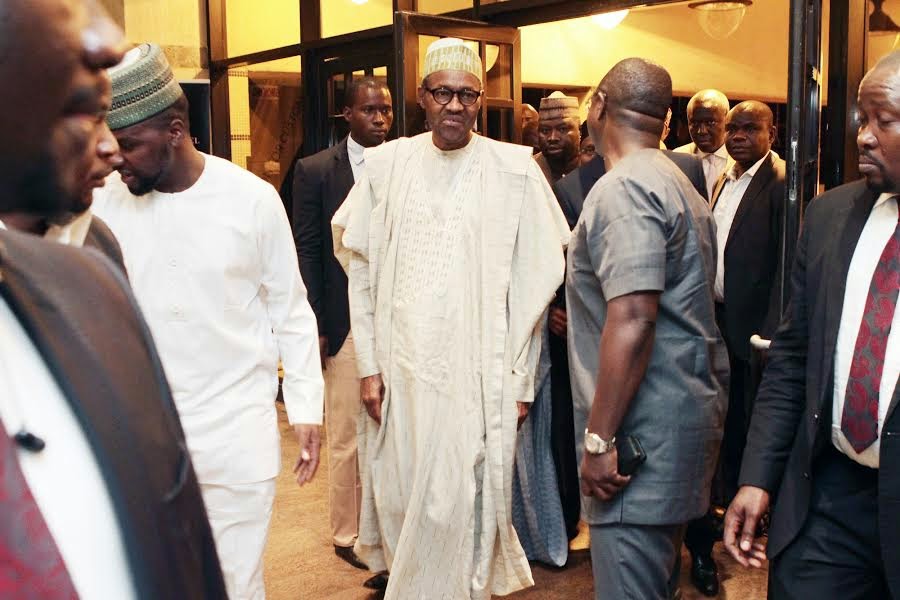 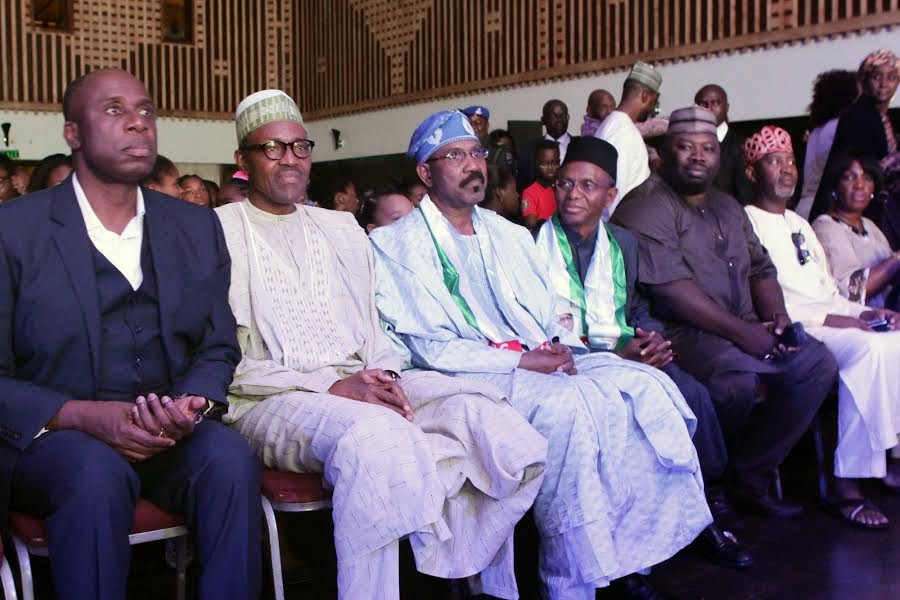 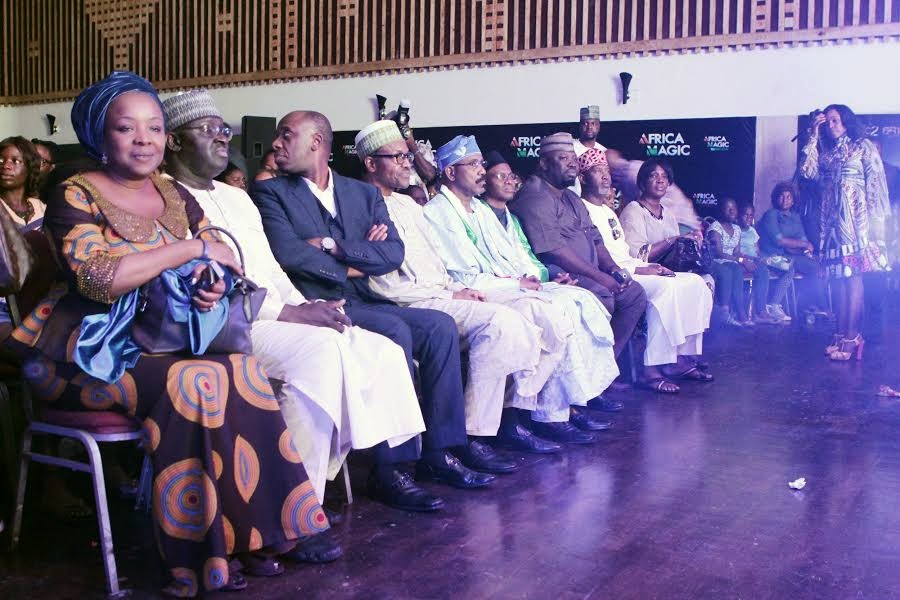 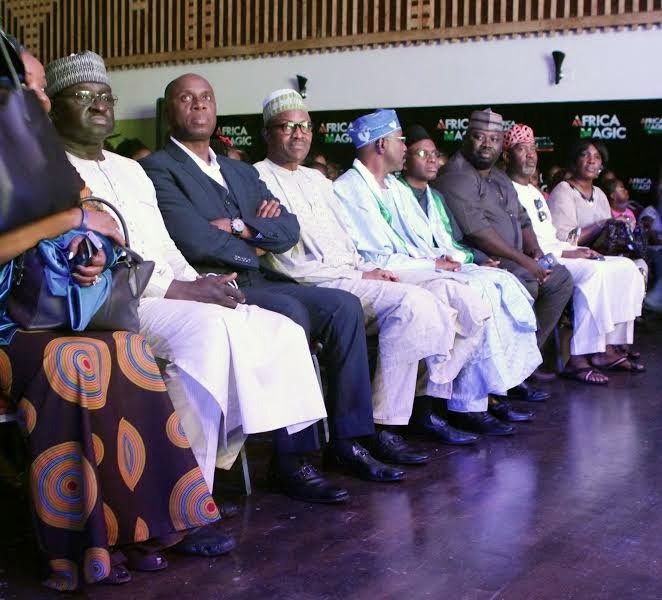 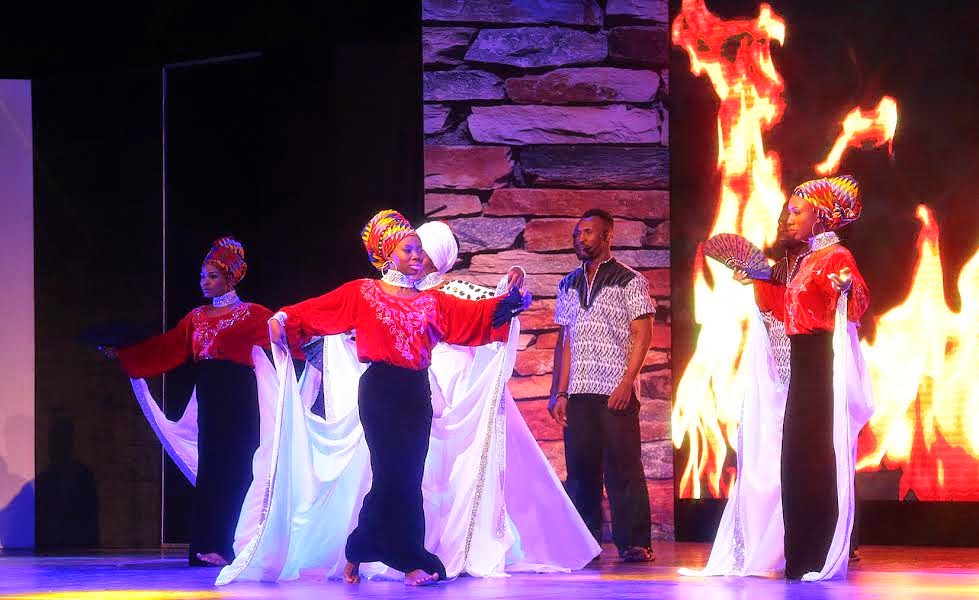 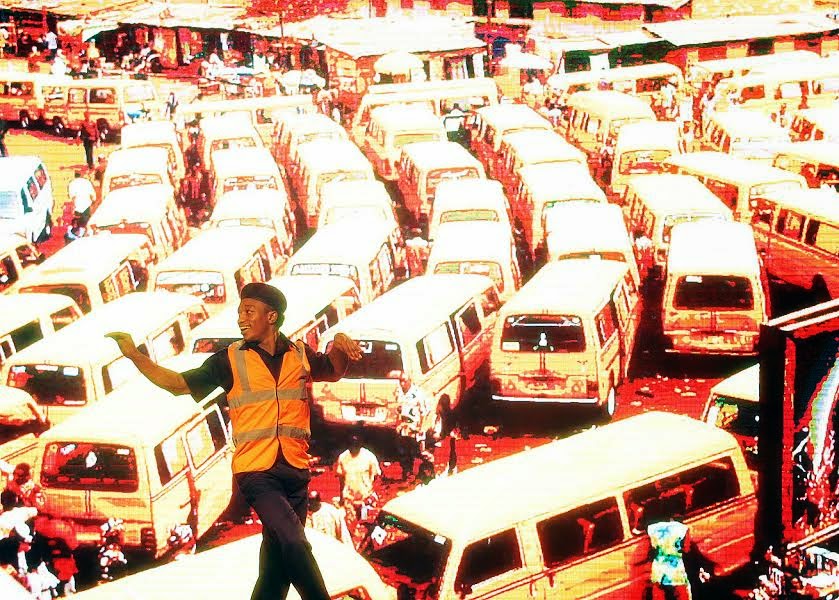 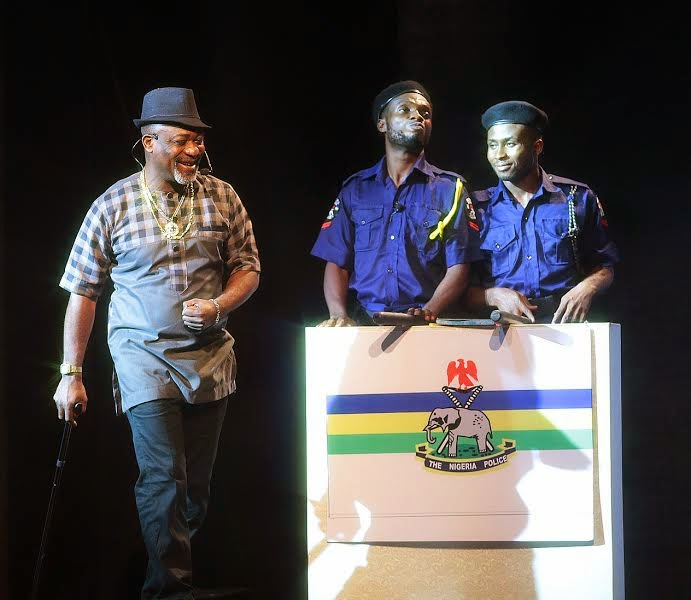 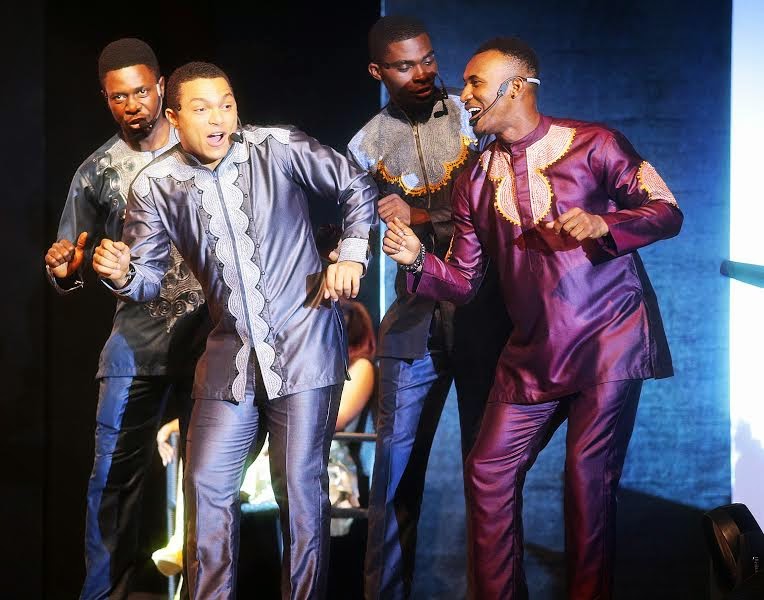 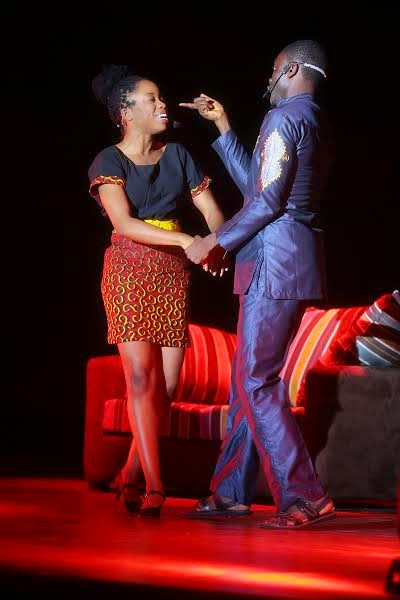 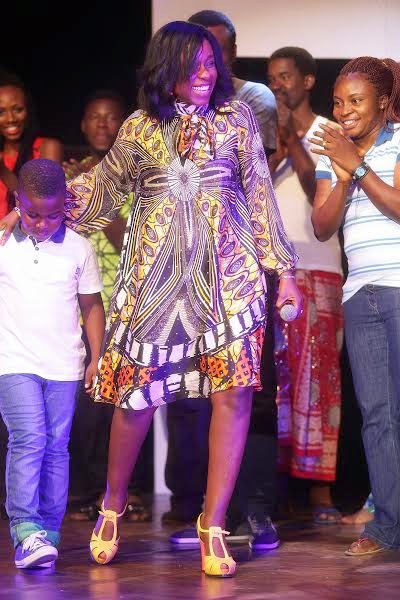 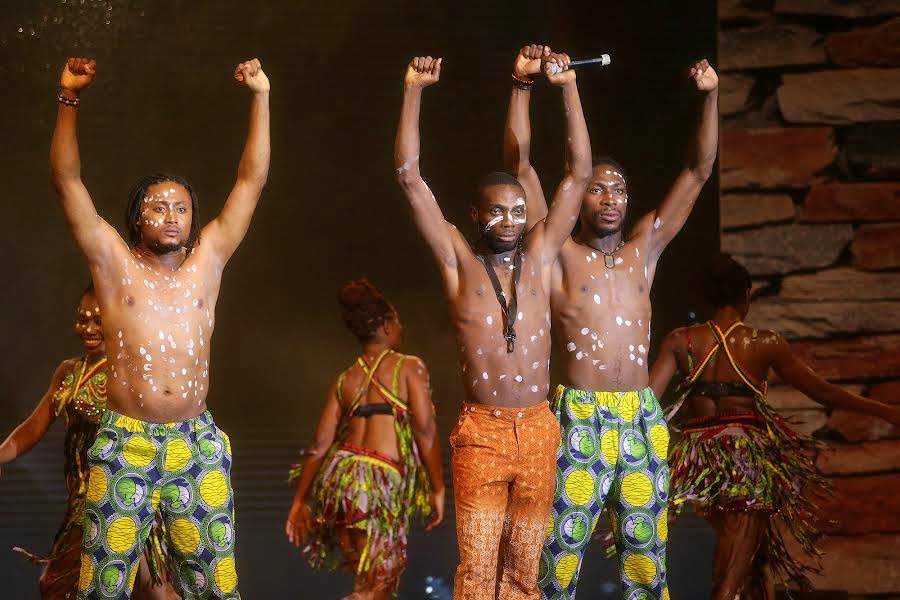 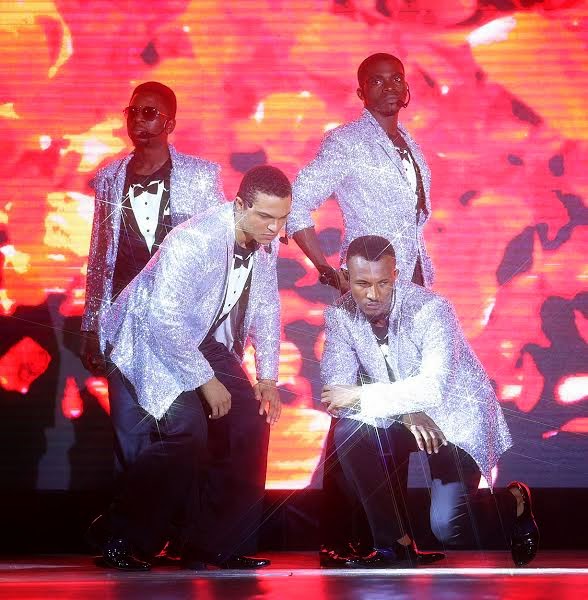 Saro The Musical 2 continues to show at the Muson Center during the Christmas holiday, with 10 shows spread across the 25th, 26th, 27th, & 28th of December. You can get your tickets at Terra Kulture, VI and Naijaticketshop.com and at the venue.

Don’t miss out on the epic holiday experience!