AIG Mbu Posted To Lagos, 27 Others Redeployed To Other States 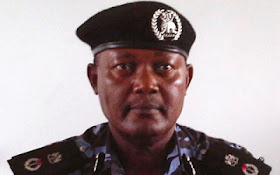 Mr. Mbu, who was in charge of Police Zone 7, which covers Abuja and the neighbouring states. Also see where the rest of the AIGs where posted too after the cut. 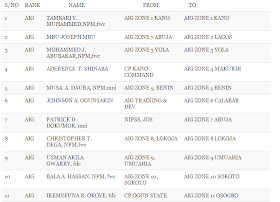 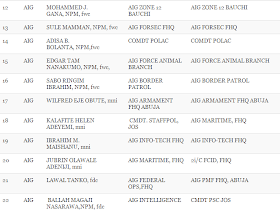