Aliko Dangote interested in buying a stake in Brooklyn Nets? 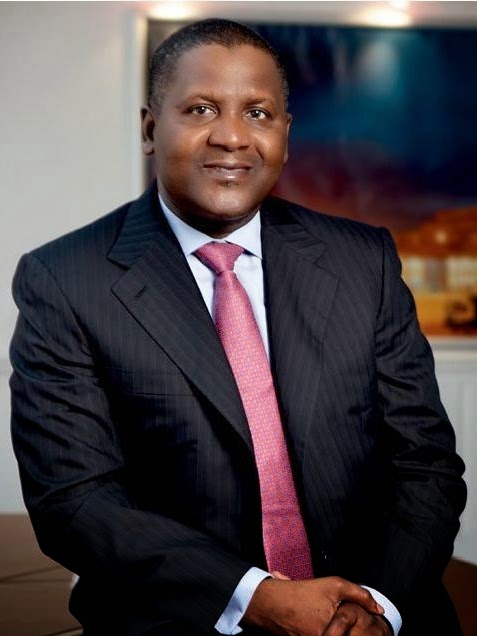 That's the rumour..but likely untrue. They say Africa's richest man Aliko Dangote might be a buyer for the Brooklyn Nets Basketball team which current owner, Russian billionaire Mikhail Prokhorov, is planning to sell.

"Sources on Tuesday confirmed a Bloomberg News report stating that Prokhorov has retained Evercore Partners to sell the franchise he acquired majority ownership of in May 2010 for $223 million. A league source said Evercore will gather bids potentially as soon as the end of the month. Sources likewise confirmed a report from Bleacher Report that the struggling Russian economy is a factor." Bloomberg reports

There are now reports from people with 'knowledge' that Dangote may be interested in buying, either as a fractional owner, or main owner. Time will tell. It'll definitely boost his international recognition
Posted by femmyoju at 18:59