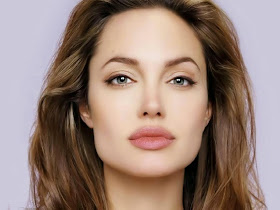 Actress and UN ambassador, Angelina Jolie has condemned the various attacks by Boko Haram in Nigeria. She condemned the activities of the terror group in a statement released yesterday Jan. 13th,

"Each new crime committed by Boko Haram exceeds the last in brutality. This is a direct consequence of the environment of total impunity in which Boko Haram operates. Every time they get away with mass murder, rape and the enslavement of women and children, they are emboldened." her statement read in part

She called on the United States government and the rest of the international community to work together so as to "bring the perpetrators of these attacks to justice".
Posted by femmyoju at 11:20