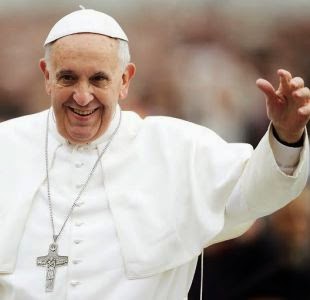 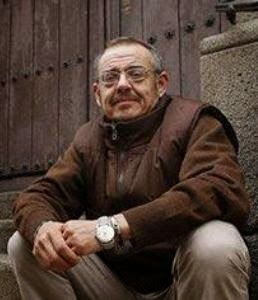 Pope Francis met with transgender man Diego Neria Lejárraga (pictured right) and his fiancée on Saturday January 24th at the Vatican. The Pope agreed to meet Diego after Diego wrote to him telling him about the constant discrimination he experiences in church since he converted from a woman to a man. According to Spanish newspaper, Hoy, Diego, who was labelled 'the devil’s daughter' by a priest said: “After hearing him on many occasions, I felt that he would listen to me.”

Despite the meeting, the Vatican has not commented on it or released photos from the visit.
Posted by femmyoju at 18:16