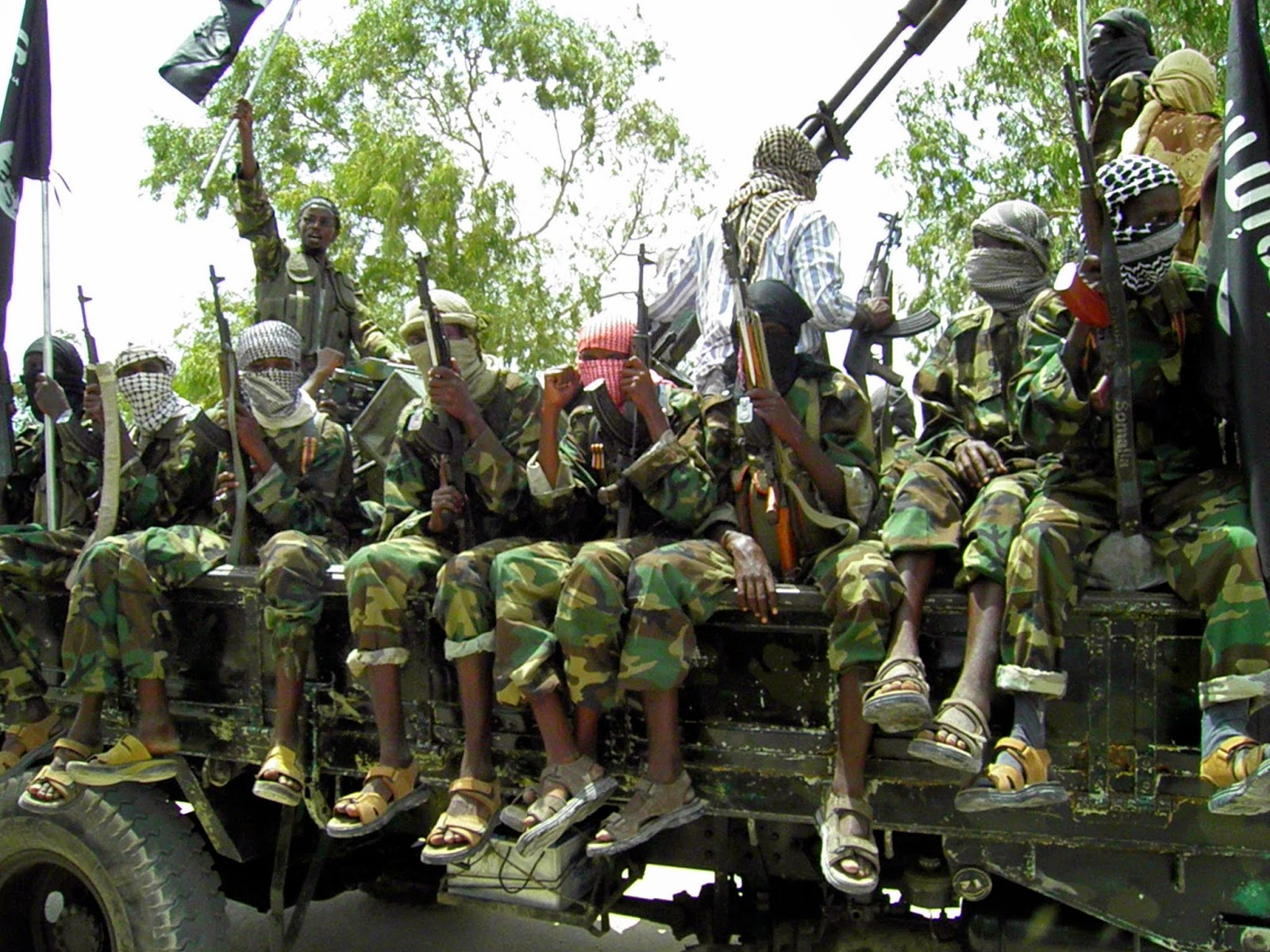 The Adamawa State Police Command on Wednesday confirmed the abduction of the Vice Chairman of Hong Local Government, Bijida Yakubu, by gunmen suspected to be members of the Boko Haram.
The Public Relations Officer of the command, Othman Abubakar, who confirmed the incident, said three vigilante members that were with Mr. Yakubu lost their lives in the encounter.

Mr. Abubakar, who did not give details, however, said the police officers investigating the incident have so far recovered the vice chairman’s shoes.


A resident of Hong who simply identified himself as Hussaini said that the incident occurred in Gayafa Village of the area.

Mr. Hussaini claimed that the abducted vice chairman was later allowed by his captors to call his wife with his cell phone before the device was switched off.
The Chairman of Adamawa branch of the Association of Local Governments of Nigeria, Sahabo Gurin, also confirmed the incident.

Adamawa is one of the three states most affected by the Boko Haram insurgency.
The insurgency has caused the death of about 20,000 people in northern Nigeria with hundreds of thousands of others displaced.

The Nigerian military recently began a major offensive against the group, reclaiming some of the territory initially seized by the insurgents
Posted by femmyoju at 20:28