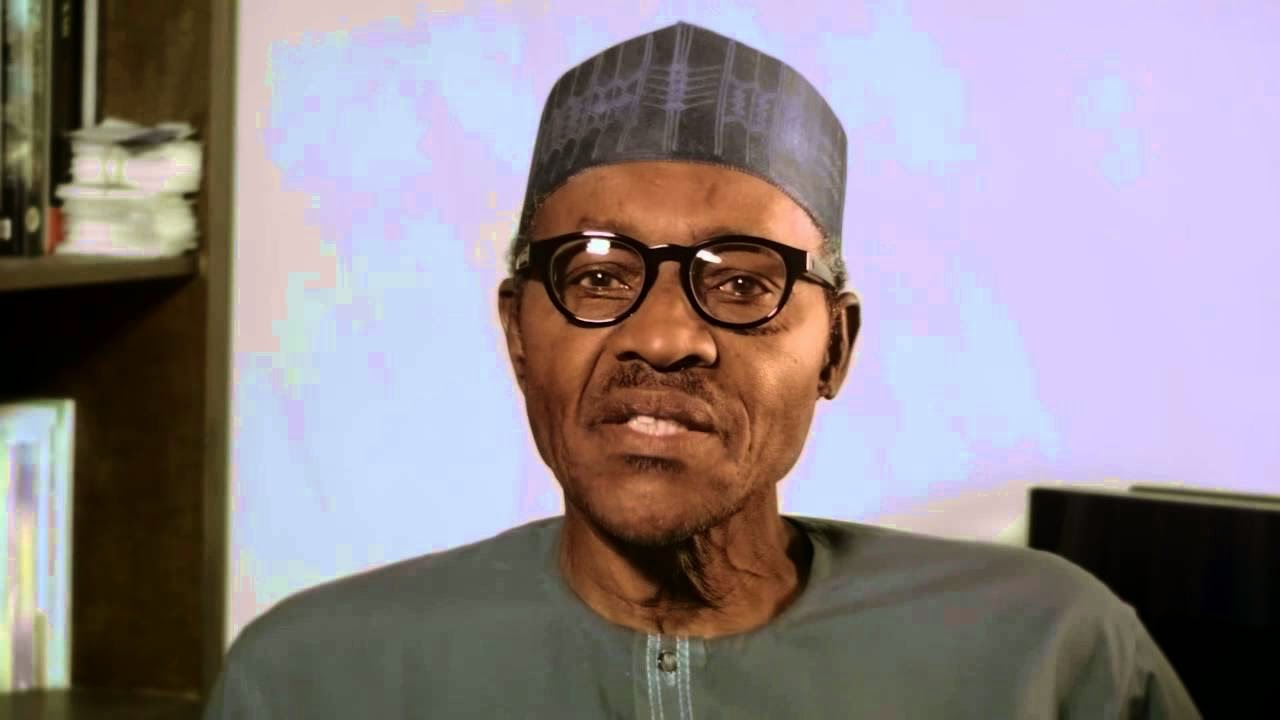 President-elect Gen. Buhari has signified interest to probe the alleged missing $20 billion from the coffers of the NNPC. Speaking with APC members from Adamawa state at the APC National headquarters in Abuja today April 26th, Gen Buhari queried the dismissal of Former CBN governor now Emir of Kano Muhammad Sanusi II who raised alarm over the missing money.


"I heard that some people have started returning money; I will not believe it until I go and see for myself. Imagine a situation where the former CBN governor who by God ‘s grace would later become the Emir of Kano raised an issue of missing billions of money, not in Naira but in Dollars, $20 billion. What happened, instead of investigating to know whether it was true that the money was missing or not, they simply found a reason to remove him. So these are the issues we are talking about" he said in Hausa